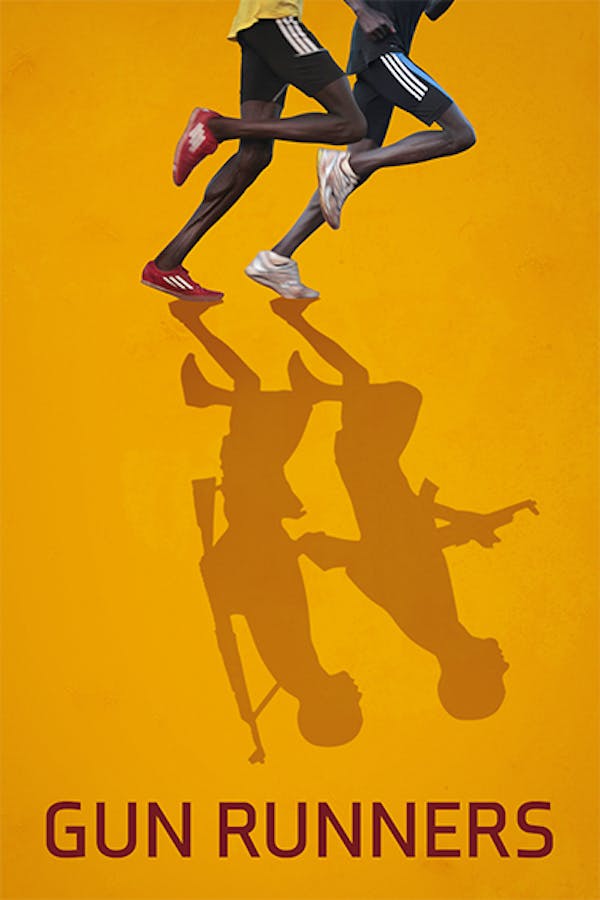 For years, Julius and Robert lived as warriors terrorizing the North Kenyan countryside – stealing cattle and running from the police. So when both warriors suddenly disappeared from the bush, they were assumed to be arrested or dead. Instead, they traded in their rifles for sneakers, in the hopes of making it big as professional marathon runners. But do they have what it takes to overcome the corruption, mistrust, and jealousy that threaten to derail their careers?

Two warriors from Northern Kenya trade in their AK-47s for running shoes and the Kenyan dream of marathon running.