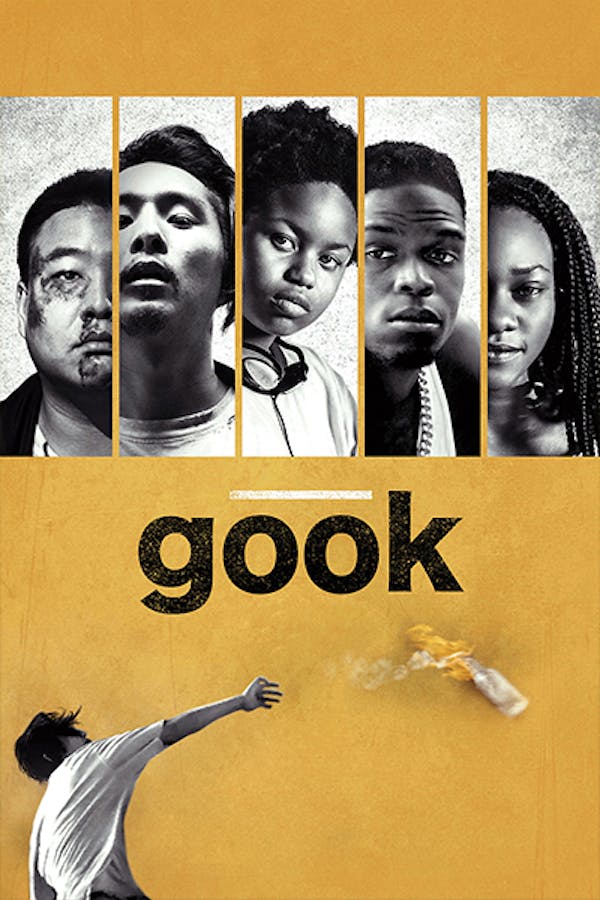 April 1992: South Central Los Angeles. Eli and Daniel, two Korean-American brothers, struggle to keep their late-fathers shoe store in business in the LA neighbourhood of Paramount. Two months behind on rent and indebted to various neighbourhood gangs, the job is only made better by the store’s unofficial third employee, Kamilla, a street wise 11-year-old African American girl with whom the pair have formed an unlikely friendship. Kamilla ditches school, Eli stresses over the shop, and Daniel seemingly has his head in the clouds. It's just another typical day until the Rodney King verdict is read and riots break out. As chaos moves towards them and tensions escalate, the trio are forced to defend the store, witnessing events that will make them contemplate both the future of their own personal dreams and the true meaning of family.