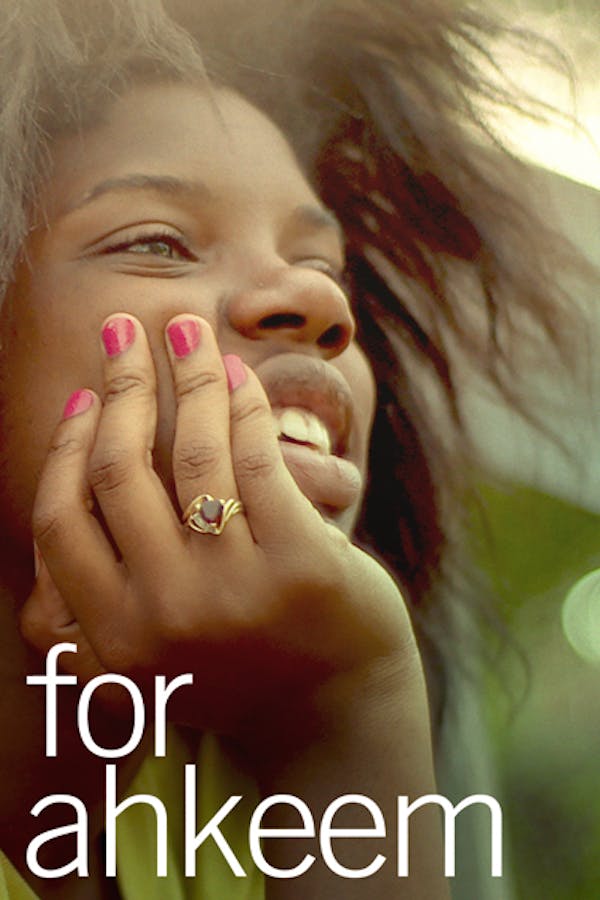 After a school fight gets 17-year-old Daje expelled from her high school, she resolves to reach for a better future. But that won’t be easy. She loses friends to gun violence, falls in love for the first time, and becomes pregnant with a boy, Ahkeem – just as the Ferguson unrest erupts nearby. Daje’s intimate coming-of-age story illuminates the challenges that many Black teenagers face in America today and witnesses the strength, resilience, and determination it takes to survive.

17-year-old Daje struggles for a better future for herself and her newborn child while the violent unrest in Ferguson, Missouri, unfolds just a few miles away.

Join free to stream For Ahkeem

This film hits home literally, I live and educate in this area. There are so many Dajes.

This is a tough film; following a black girl through her last years of high-school in a downtrodden suburb of St Louis. She's troubled, as is her situation, with the riots in Ferguson, MO figuring into the story. No frills here, just a raw look at a person for whom hope seems an unattainable state of mind.

This movie plays more like a feature film than a documentary. It is a compelling story and shows what is possible when Daje, a young woman about to be expelled from school is given one last chance to earn her diploma. The story is powerful and will capture your attention from the first minute.

Join free to stream For Ahkeem