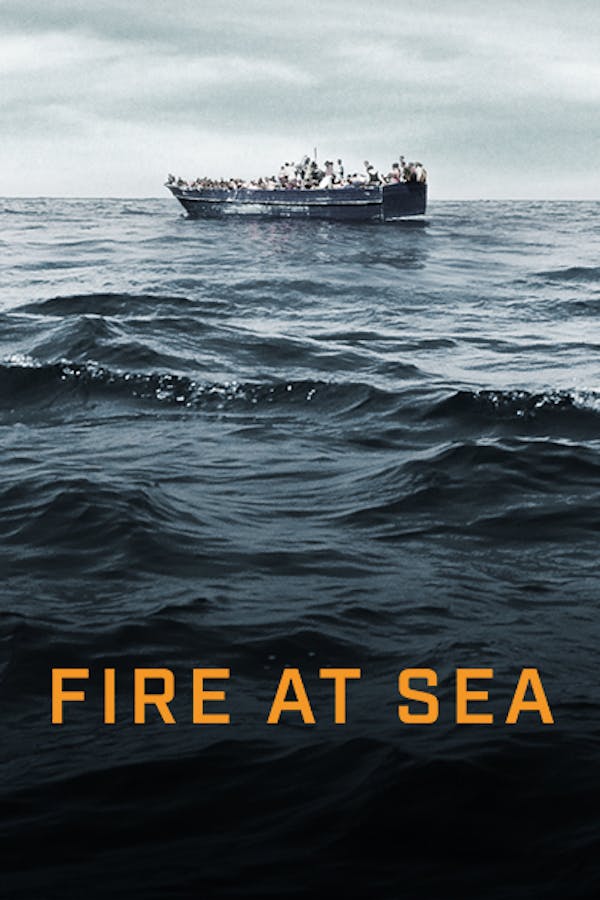 Lampedusa, a remote Mediterranean island, has become a major entry point for refugees desperately trying to enter Europe. There, 12-year-old Samuele lives simply, playing by the shore. But nearby, thousands of men, women, and children risk their lives to make the brutal crossing from Africa. This Academy Award nominated film from Gianfranco Rosi sheds light on these two realities, showing the heavy toll of the migrant crisis and the price of freedom.

Europe’s migrant crisis from the vantage point of an island where hundreds of thousands of refugees, fleeing war and poverty, have landed in recent decades.