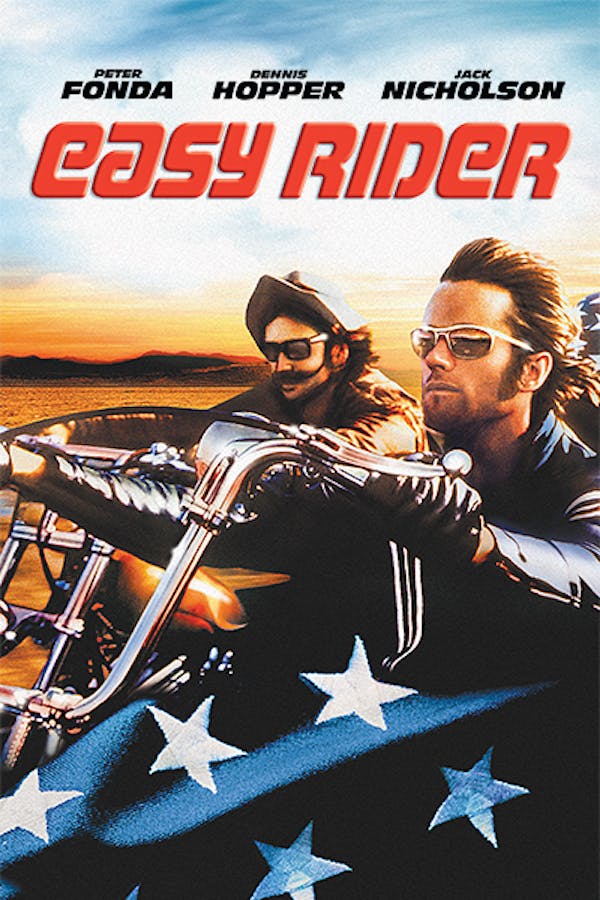 The definitive counterculture blockbuster. The down-and-dirty directorial debut of former clean-cut teen star Dennis Hopper (BLUE VELVET), EASY RIDER heralded the arrival of a new voice in film, one pitched angrily against the mainstream. After the film’s cross-country journey—with its radical, New Wave–style editing, outsider-rock soundtrack, revelatory performance by a young Jack Nicholson (THE SHINING), and explosive ending—the American road trip would never be the same.

beautifully done classic, loved travelling back to the 60s

Wow! I never knew where the plot was going. The ending took

Wow! I never knew where the plot was going. The ending was breathtaking! I was just flabbergasted!!!!