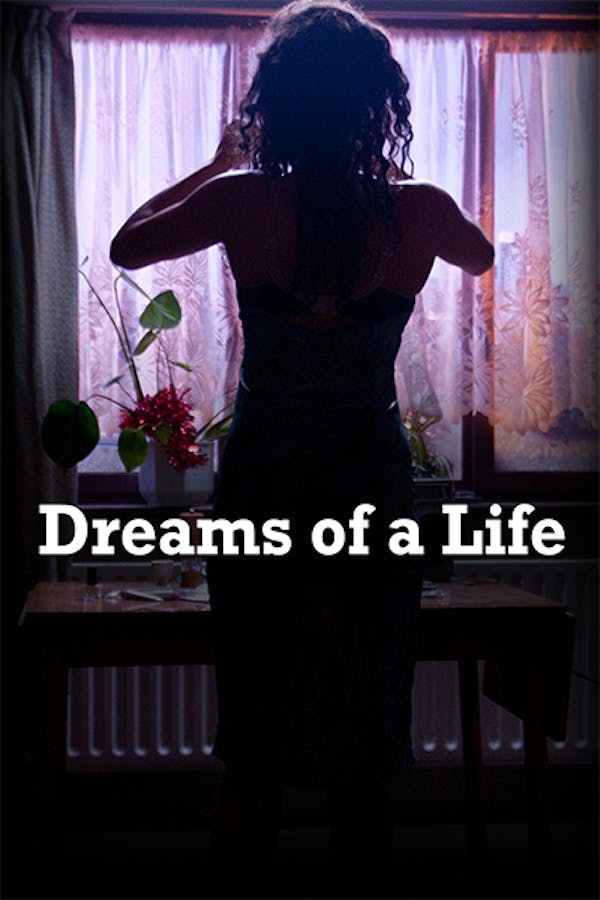 Dreams of a Life

Nobody noticed when 38-year-old Joyce Vincent died in her bedsit above a shopping mall in North London in 2003. When her skeleton was discovered three years later, her heating and her television were still on. Newspaper reports offered few details of Joyce’s life, not even a photograph. Who was Joyce Vincent? And how could this happen to someone in our day and age? Director Carol Morley seeks to discover Joyce’s identity and how she came to be so forgotten.

A 38-year-old woman died in her apartment in 2003. Her body wasn’t discovered until three years later. But who was she, and how was she so forgotten?

Join free to stream Dreams of a Life