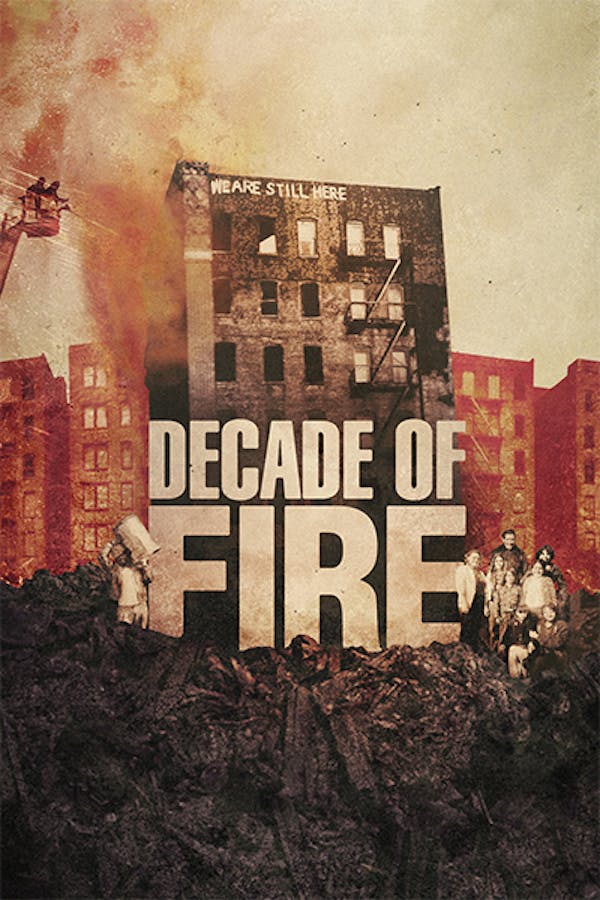 The shocking but untold piece of American urban history, of the fire that plagued the South Bronx in the 1970s. Left unprotected by the city government, nearly a quarter-million people were displaced as their close-knit, multiethnic neighborhood burned to the ground, reducing the community to rubble. With striking, never-before-seen archival and home movie footage, testimonials from FDNY firefighters, and historians and community organizers, the real reasons for the devastation are revealed.

In the 1970s, fires consumed the South Bronx. Now the truth can be told as the racist policies and neglect that shape our cities are revealed.