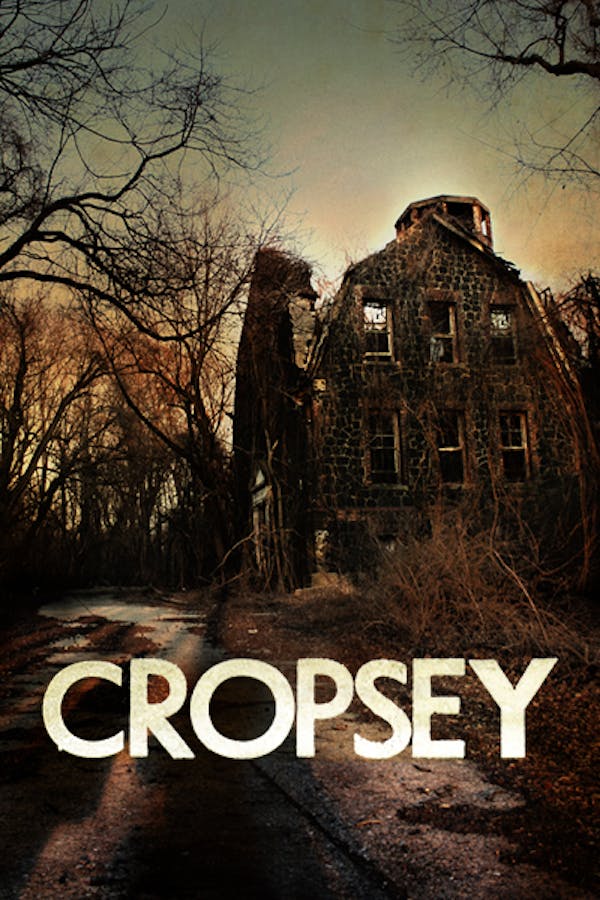 Kids growing up on Staten Island, New York, often heard the legend of Cropsey – the escaped mental patient who would come out at night to snatch children off the streets. It appeared to be just an urban legend until the summer of 1987 when 12-year-old Jennifer Schweiger disappeared. The mystery behind Jennifer and four additional missing children is investigated as well as the real-life bogeyman linked to the disappearances. What is uncovered is more terrifying than any urban legend.

Filmmakers delve into the mystery surrounding five missing children and the real-life bogeyman linked to their disappearances in Staten Island, New York.