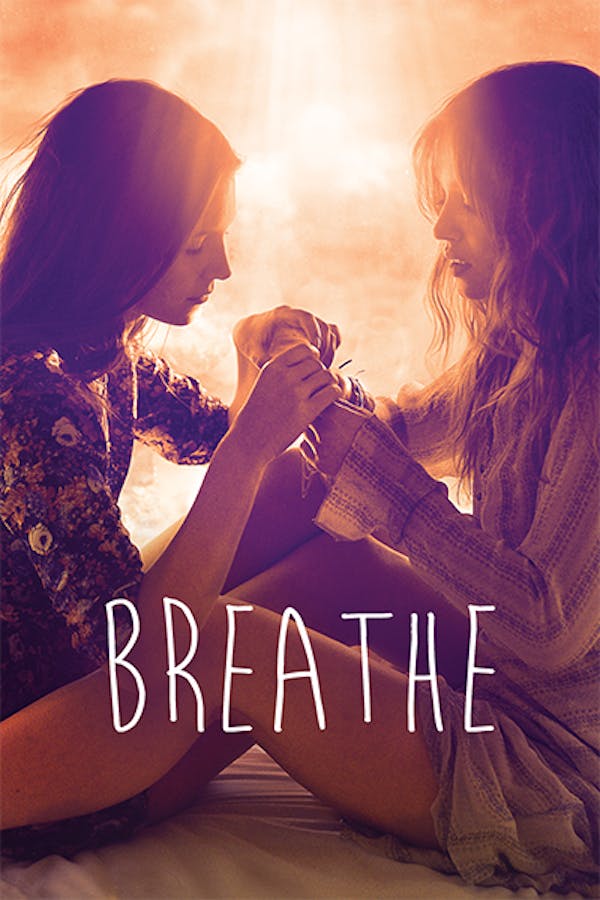 Seventeen-year-old Charlie is frustrated by her parents and bored with her life, until Sarah, a confident and charismatic new transfer student, comes along. The two form an instant connection, but their intimacy also triggers feelings of jealousy and anger, setting them on a dangerous trajectory toward an inevitable collapse. A taut, nuanced story about the depths of female friendships and the dark side of teenage infatuations.

Two French teens embark on a close new friendship that quickly escalates toward an inevitable collapse.