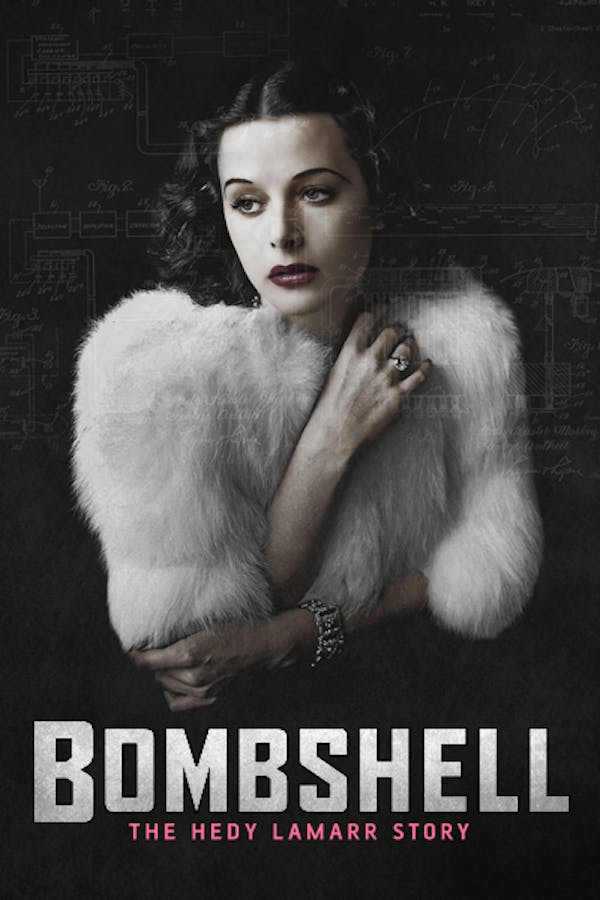 The most ravishingly beautiful actress of the 1930s and 40s? The inventor responsible for cell phone and Bluetooth technology? They are both Hedy Lamarr, the glamour icon who also perfected a guidance system for torpedoes during WWII. In her own words, Hedy speaks about her beginnings as an Austrian-Jewish emigre, a scandalous nude scene, her glittering Hollywood life, her ground-breaking but uncredited inventions, and her reclusive later years when she was impoverished and almost forgotten.

The true story of Hollywood glamour queen Hedy Lamarr, the uncredited inventor of technology that would lead to the cell phone and Bluetooth.