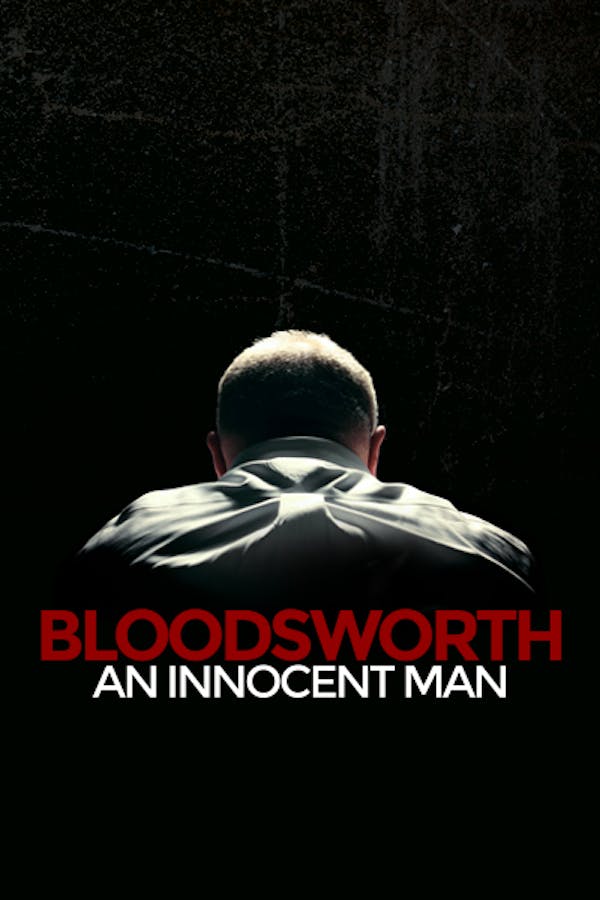 An innocent man convicted and sentenced to death for a crime he did not commit, Kirk Noble Bloodsworth became the first death row inmate exonerated by DNA evidence in the United States. Offers an intimate glimpse into what it is to wake to a living nightmare, an innocent man caught in the perfect storm of injustice.

Charged. Convicted. Sentenced to death. Innocent. The remarkable true story of the first death row inmate exonerated by DNA in the US.