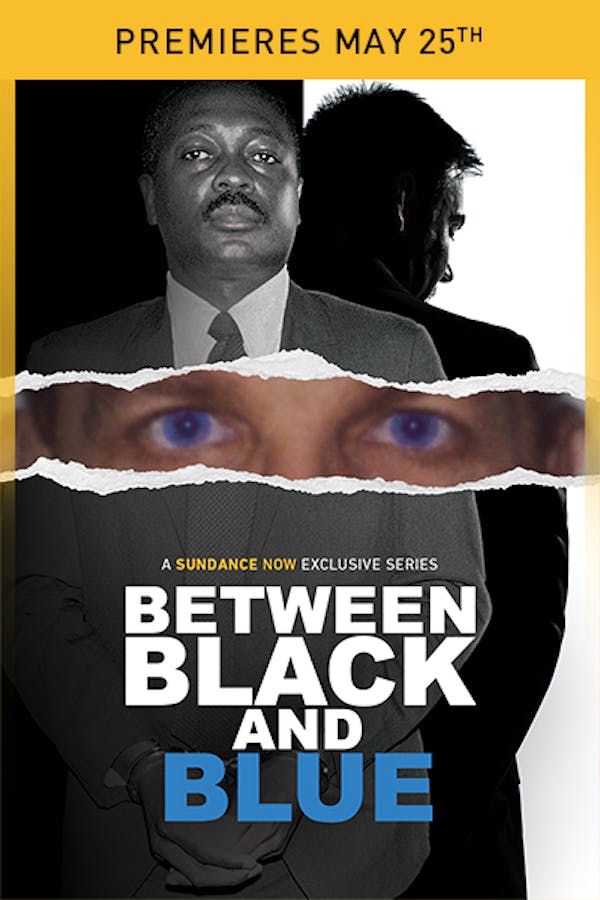 Between Black & Blue - Premieres May 25

This true crime documentary series explores the extraordinary story of two New York City detectives who are convicted of the sensational 1975 murder of a Denver businessman, their decades-long fight to clear their names, and the hunt for one of the confessed gunmen who may hold all the answers – a man placed into witness protection by law enforcement over forty years ago.

The extraordinary true story of two New York City detectives convicted of the 1975 murder of a businessman and the fight to clear their names.

Join free to stream Between Black & Blue - Premieres May 25