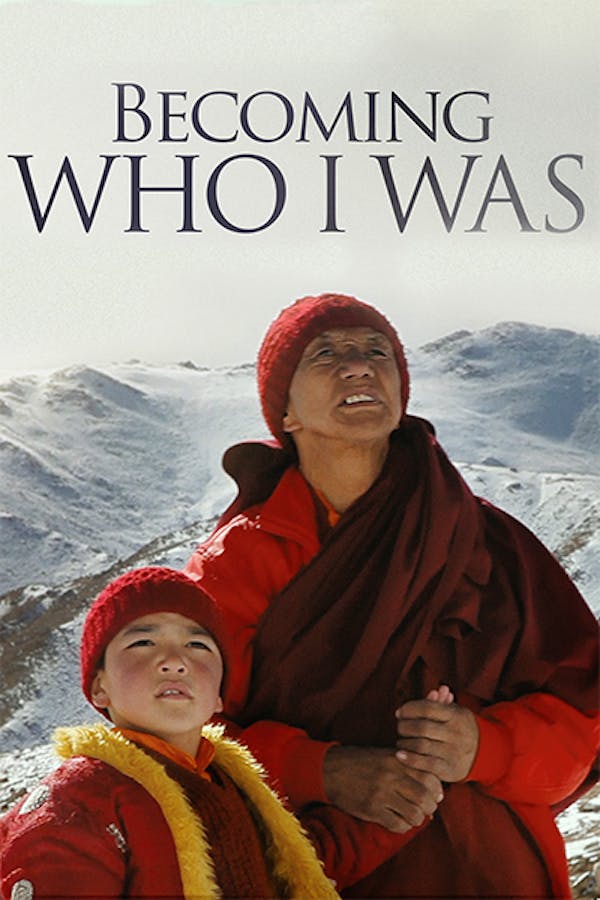 Becoming Who I Was

In northern India’s sparsely populated and mountainous Ladakh region, an impoverished young boy is discovered to be the reincarnation of an esteemed, high-ranking Tibetan monk. Born displaced from his original monastery in Tibet, the boy is denied his rightful place. Amid growing doubts and mounting expectations in the community, the boy and his elderly godfather embark on a gruelling, improbable trek across India to return the young monk-to-be to his rightful monastery before it becomes too late.Filmed over eight years, we witness an incredibly intimate bond of friendship between a future religious leader and his godfather, whose devotion and selflessness in care for the boy is truly touching. The film has a stirring and awe-inspiring air of serenity that befits its subject. Striking drone shots use the powerful magnitude of the natural landscape, particularly in the final moments in the snowy mountains The film is an evocative exploration of culture, tradition and identity, Becoming Who I Was artfully captures the universal truths of unconditional love, family bonds and sacrifice.

After a boy discovers that he is the reincarnation of a centuries-old Tibetan monk, his godfather takes him on an epic journey to discover his past in a story of profound faith and unconditional love.

Join free to stream Becoming Who I Was