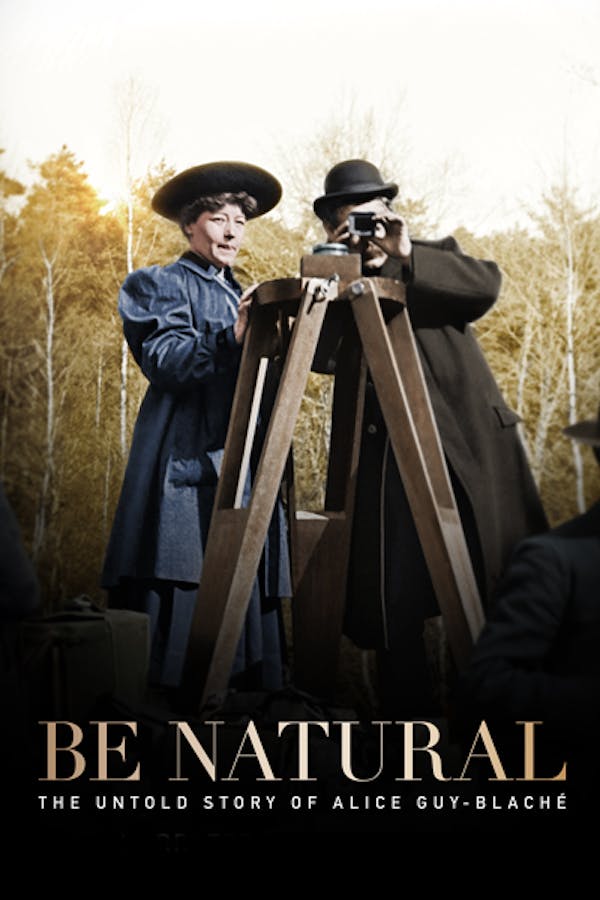 Be Natural: The Untold Story of Alice Guy-Blanche

Directed by Pamela B. Green

True film pioneer Alice Guy-Blaché, at the age of 21, got into the movie business at the very beginning, in 1894. Two years later, she was head of production at Gaumont studios and started directing films. She founded her own company in 1910, but by 1919, Guy-Blaché’s career came to an abrupt end. She and the 1000 films that bore her name were largely forgotten. This energetic tribute and detective story traces how this extraordinary artist faded from memory. Narrated by Jodie Foster.

Narrated by Jodie Foster, this tribute and detective story traces the career of movie pioneer Alice Guy-Blaché and exposes why she faded from film history.

Join free to stream Be Natural: The Untold Story of Alice Guy-Blanche