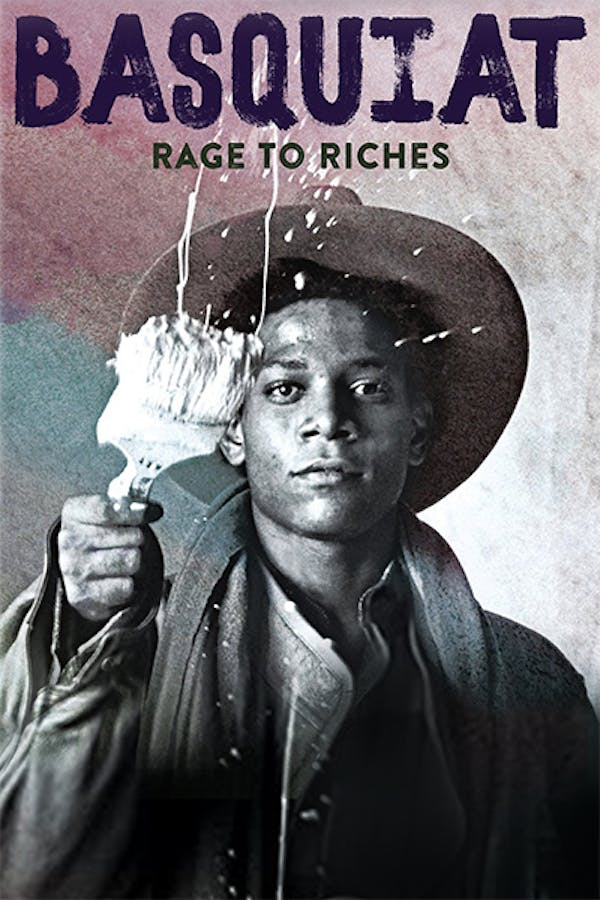 One of the most influential American artists of the 20th century, Jean-Michel Basquiat was a rock star of the early ’80s art scene in New York. He lived fast, died young, and created thousands of drawings and paintings. He has emerged as one of the most important artists of his generation, exhibiting in museums all over the world. Featuring exclusive interviews with his family, friends, fellow artists, and legendary art dealers, this is the definitive portrait of the epoch-defining star.

Featuring exclusive interviews, this is the definitive portrait of Jean-Michel Basquiat – one of the most important artists of his generation.