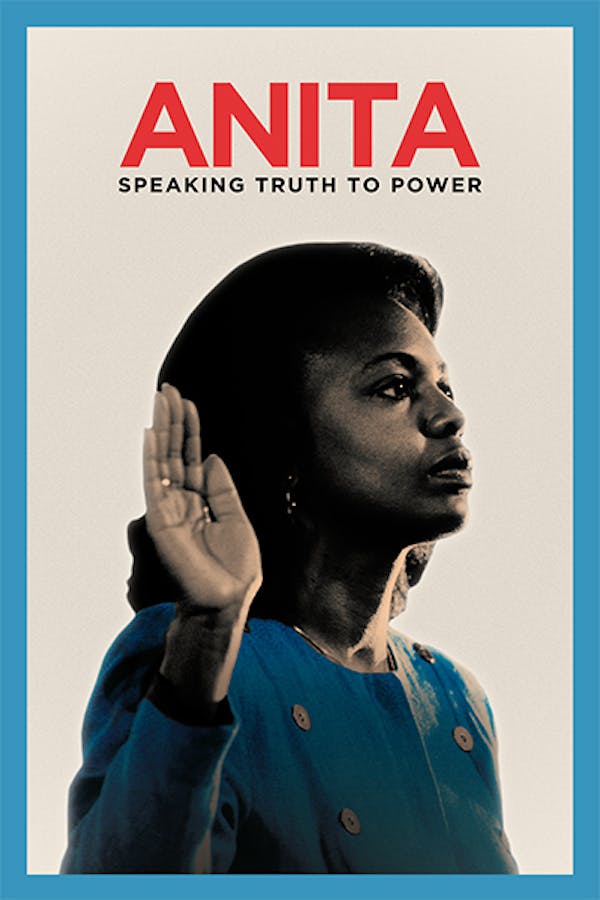 ANITA tells the story about a young, brilliant African American Anita Hill who accuses the Supreme Court nominee Clarence Thomas of unwanted sexual advances during explosive Senate Hearings in 1991 and ignites a political firestorm about sexual harassment, race, power and politics that resonates 20 years later today. ANITA is a dramatic look at the consequences to a private citizen acting out of a civic duty to 'speak truth to power.' For the first time on film Anita Hills speaks about her experience in the Senate Hearings, her impact on issues of sexual harassment, workplace rights for women and men, social justice and equality. The film is about the empowerment of girls and women, and men, through the extraordinary story of Anita Hill.

A profile of Anita Hill, the African-American lawyer who challenged Clarence Thomas' nomination to the US Supreme Court and thus exposed the problem of sexual harassment to the world.