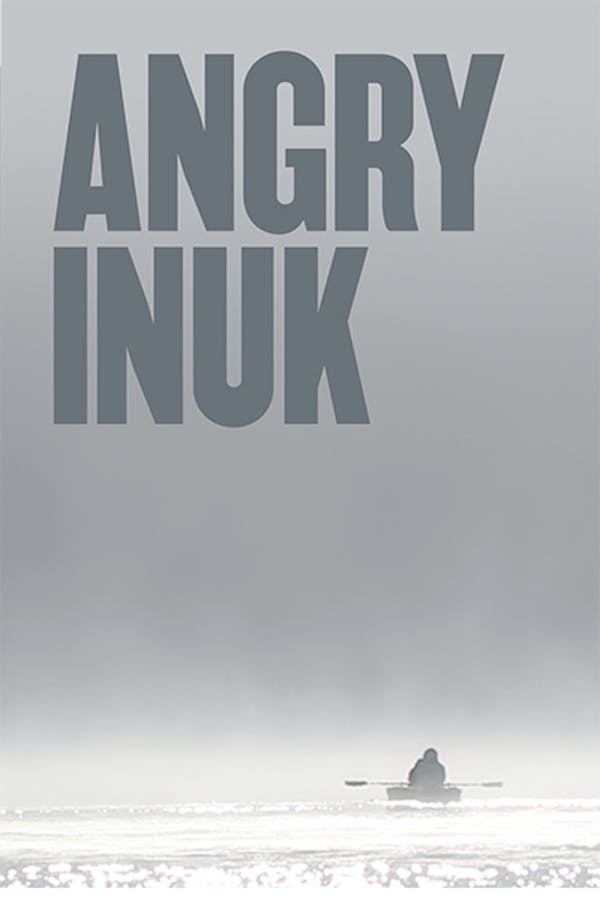 Seal meat is a staple food for Inuit, and many of the pelts are sold to offset the extraordinary cost of hunting. Inuit are spread across extensive lands and waters, and their tiny population is faced with a disproportionate responsibility for protecting the environment. They are pushing for a sustainable way to take part in the global economy, but in opposition stands an army of well-funded activists and well-meaning celebrities who consider any seal hunting barbaric. Arnaquq-Baril and her cameras travel through the Canadian Arctic, giving voice to the people the animal activists rarely bother to meet: the hunters, the craftspeople, the families for whom the seal hunt is a critical part of their livelihood and survival. She follows a group of students to Europe, where they plead the Inuit case before a European Union panel.

The film weaves the reality of Inuit life, as they face challenges from the anti-sealing industry and nations that mine resources on Inuit lands, slowly destroying their delicate economy and way of life.