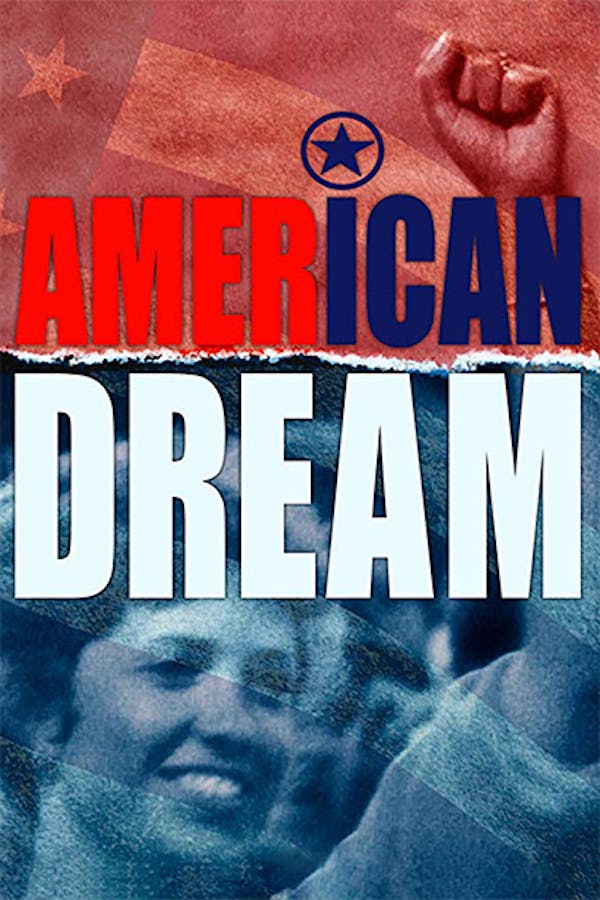 Barbra was Bert’s secretary 38 years ago. Even though in her 90’s, she is alive and well and pleased to see Bert who she has not seen since he was jailed for murdering Hubert Wilkes. However, after some gentle questioning by Professor Wilson, it quickly becomes apparent she could not account for Bert’s whereabouts for the whole of the day that Carl was killed – Bert’s cast iron alibi is no more. Professor Wilson now believes he has enough information to formally confront Bert with his findings. In the final showdown between the men. Professor Wilson tells Bert that he believes that without his alibi, there is enough information to re-open the case; he believes Hubert Wilkes was murdered because Bert had to silence him because he knew something about Bert’s involvement in Carl’s death: and that Bert demonstrates many of the signs of psychopathy. Bert Dismisses Wilsons charges as being unfounded. However, when it looks like there is no more to be said, a witness breaks their silence after 38 years. Janet Spencer was Bert’s wife at the time of Carl Bridgewater’s murder. She speaks to Professor Wilson and offers some damning evidence against Bert including that in her opinion he killed Carl Bridgewater. Bert remains defiant to the end and welcomes any police investigation into him.

This film follows one incident where a union group fought back against unfair treatment – and ultimately lost the battle. But the struggle goes on to have a life where hard work is fairly rewarded and families can keep up with the rising cost of living – let alone get ahead and prosper.