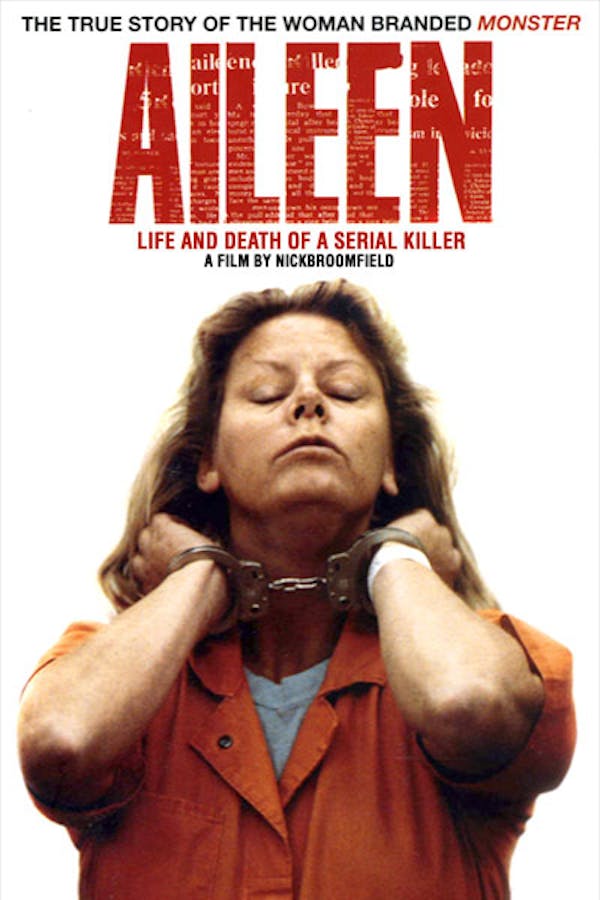 Aileen: Life and Death of a Serial Killer

Examines Aileen Wuornos' violent, tortured childhood in Troy, Michigan and her subsequent years on the road as a hitch-hiking prostitute which culminated in murders. In her last interview, conducted by Nick Broomfield at Aileen's request, she said she believed her mind was being controlled by radio waves. On October 9th 2002 she was executed in Florida.

Ten years later after his first film about serial killer Aileen Wuornos, Nick Broomfield returns to uncover why she's changed her story after years of proclaiming her innocence.

Join free to stream Aileen: Life and Death of a Serial Killer