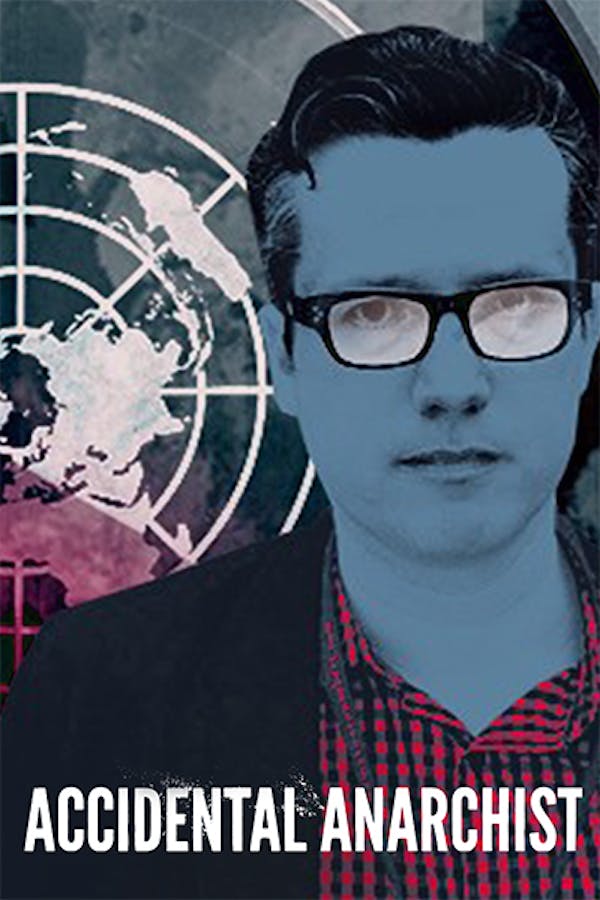 Carne Ross was a career diplomat who believed Western Democracy could save us all. But after the Iraq war and his friend David Kelly’s suicide he became disillusioned and resigned. This film traces Carne’s worldwide quest to find a better ways of doing things – from a farming collective in Spain, to Occupy Wall Street, to Rojava in war torn Syria - as he makes the epic journey from government insider to anarchist.

A powerful film about one man’s epic journey from government insider to anarchist.