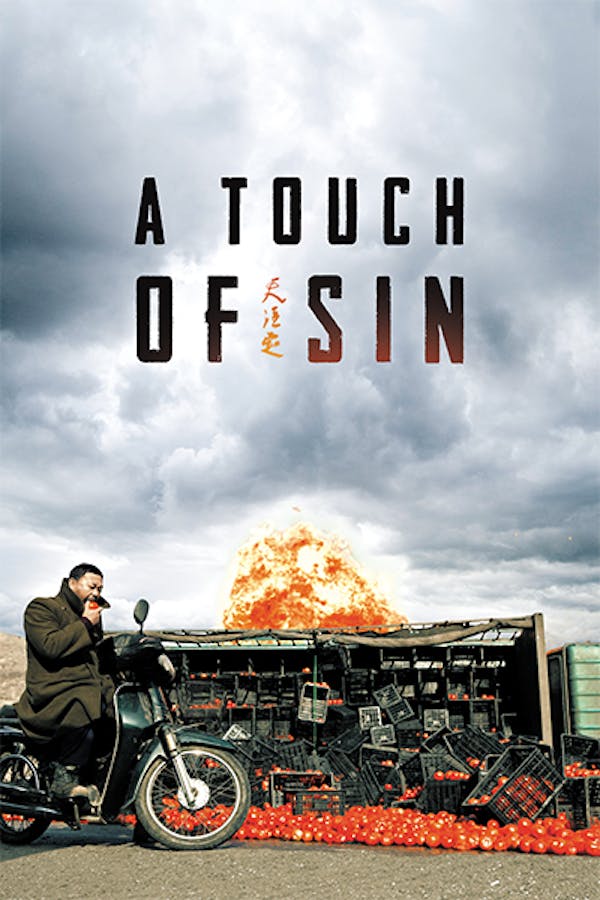 A Touch of Sin

Inspired by true events, master filmmaker Jia Zhangke tells four separate stories, focusing on different characters, who are driven to violent ends. A miner, tired of corruption, takes justice into his own hands. A rootless migrant discovers the possibilities of owning a gun. A young woman faces an abusive client. A factory worker endures several jobs, each more degrading than the last.

Join free to stream A Touch of Sin