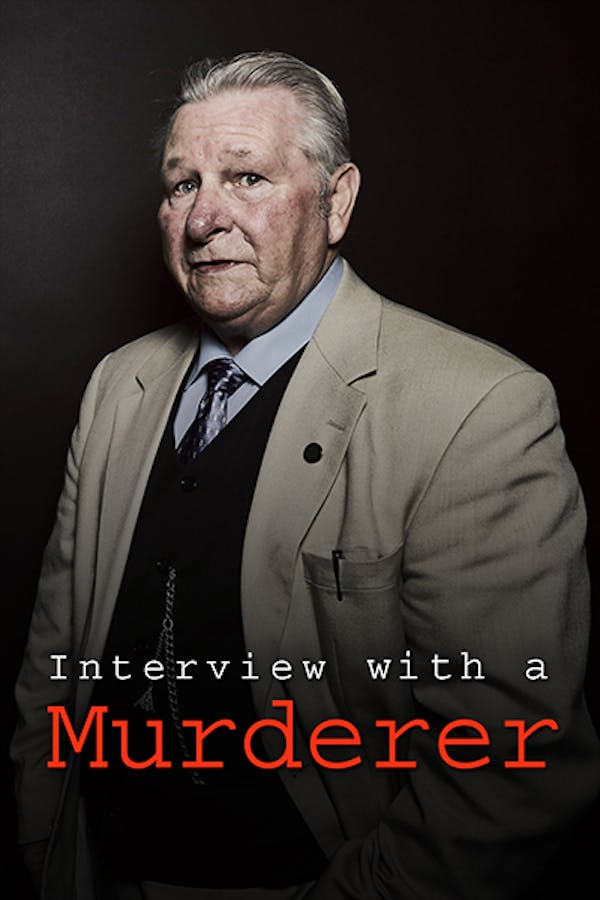 Interview with a Murderer

In one of the most utterly compelling programmes seen on British TV in recent years, criminologist Professor David Wilson conducts a series of revealing interviews with convicted murderer Bert Spencer. Although never charged, Bert is widely suspected of killing newspaper delivery boy Carl Bridgewater in 1978 – a crime he has always denied. The crime is one of Britain’s most infamous unsolved murder cases. It involved the brutal cold-blooded killing of a young boy, and the case became embroiled in controversy when the four armed robbers who had been sent to prison for Carl’s murder - the ‘Bridgewater Four’ - had their convictions overturned some 20 years later when a great miscarriage of justice was identified: one of their confessions had been forged by the police. In another twist, Bert was convicted less than a year later for the murder of farmer Hubert Wilkes – who was killed in exactly the same way as Carl – executed at point blank range with a shotgun. Professor Wilson re-examines the evidence surrounding Carl’s murder and obtains devastating admissions from the person Bert considered to be his alibi, along with his ex-wife, both of whom break a near 40-year silence. After many hours in his company, Professor Wilson, who has worked with the some of the most violent prisoners in the country, presents his findings and impressions of Spencer directly to him. This culminates in a blistering and shocking exchange at the end of the film.

Join free to stream Interview with a Murderer

Interview with a Murderer Ep. 1

Despite never having been charged for the crime, suspicion still lingers over Bert. Not least of all because the 4 men who were jailed for the crime were declared innocent after spending 20 years in prison, in what was one of the greatest miscarriages of justice in modern times

Interview with a Murderer Ep. 2

Professor Wilson and a team of researchers sets to work sifting through the documents. Over the course of two days they find a variety of witness statements that challenge Bert’s versions of events. When professor Wilson visits Bert to question him again,

Interview with a Murderer Ep. 3

Professor Wilson tells Bert that he believes that without his alibi, there is enough information to re-open the case; he believes Hubert Wilkes was murdered because Bert had to silence him because he knew something about Bert’s involvement in Carl’s death: and that Bert demonstrates many of the signs of psychopathy.