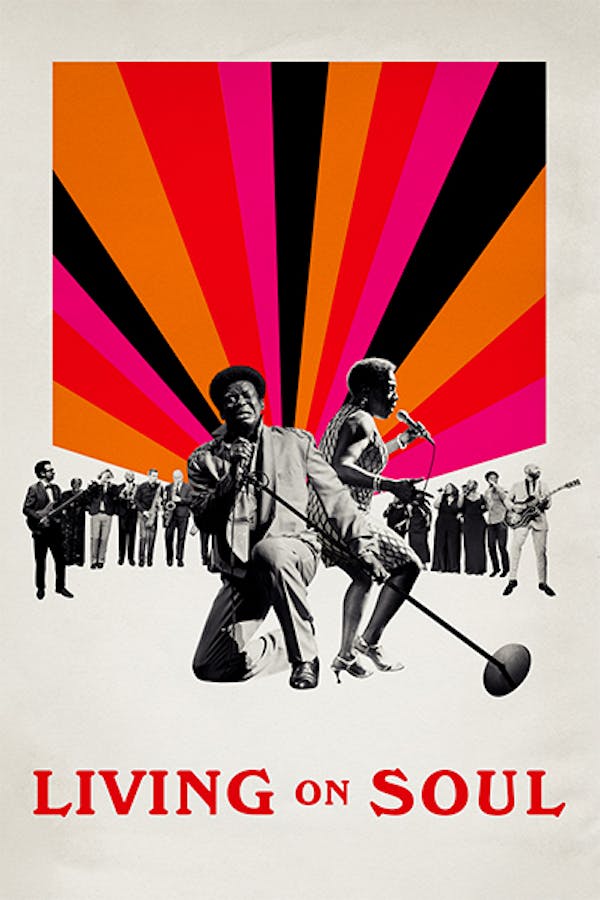 Filmed during their three-night, sold-out residency at the historic Apollo Theater, this hybrid docu-concert film features the late great Sharon Jones, Charles Bradley, and the rest of the Grammy-nominated Daptone Records family.

LIVING ON SOUL is a hybrid docu-concert film featuring the Daptone Records family.