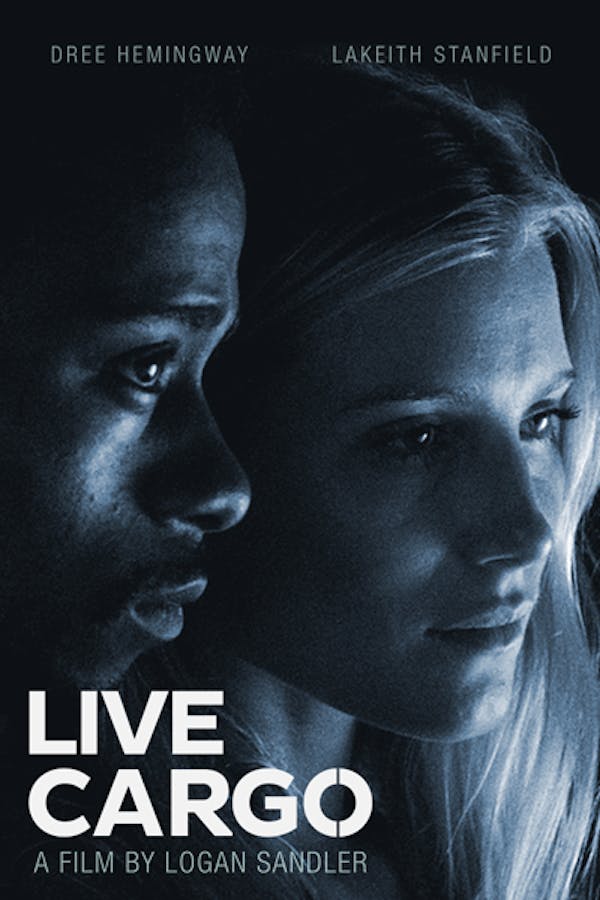 A breathtaking black and white drama that follows a young couple who retreat to a small Bahamian island following a devastating loss. As they try to heal and move forward with their relationship, the community on the island shows signs of unraveling -- with the island's mayor, Roy, squaring off against Doughboy, a human trafficker. Nominated for Best U.S. Narrative Feature at the 2016 Tribeca Film Festival.

A grieving couple retreats to a remote Bahamian island where they become entangled in a dangerous turf war between the island's mayor and a greedy human trafficker.

A slow, but ultimately satisfying study of multiple characters. (La)Keith Stanfield (Get Out) is a relaxed natural. If you've spent any real time in the Bahamas, you'll feel this play immediately.