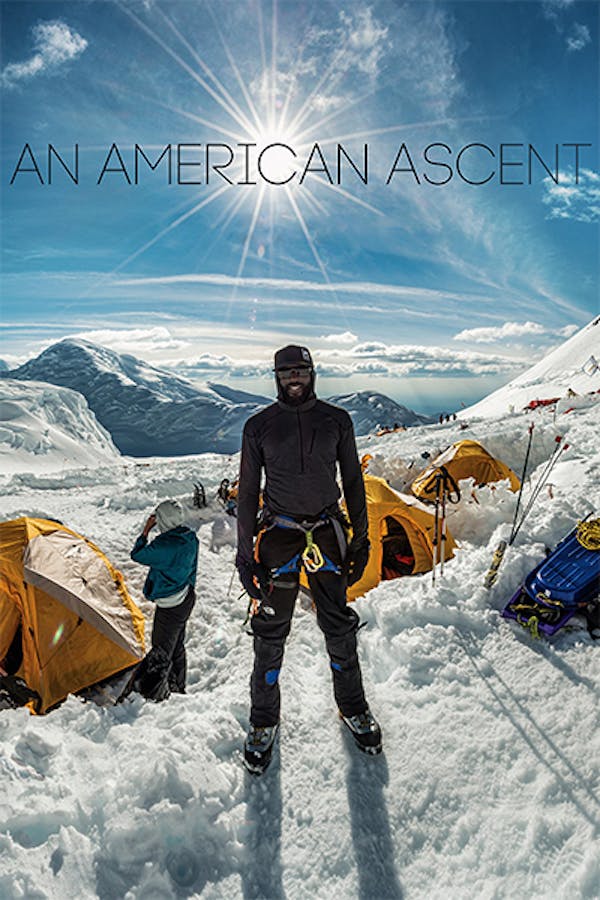 An American Ascent documents the first African American expedition to tackle Denali aka Mt. McKinley, North America’s highest peak. By embarking on the grueling multi-week climb of 20,237ft Denali, nine African American climbers try to shed light on the complex relationship many African Americans have with the outdoors by changing the face of America’s biggest and baddest mountain on the 100th anniversary of its first summit.

Wonderfully positive perspective on mountaineering! This is the best Denali climbing documentary I've seen. They are really effective at showing (with the camera) and explaining just how demanding and challenging climbing in Alaska, specifically Denali, is when compared to other mountainous regions in the world.

Amazing journey! Hoping my son will watch this.

I am amazed and lost words of what these 9 climbers did, this film made me feel like I was climbing Denali with them, so glorious and epic what they experienced on the mountain, I’m sure they will go back and complete their journey to the Summit next time...