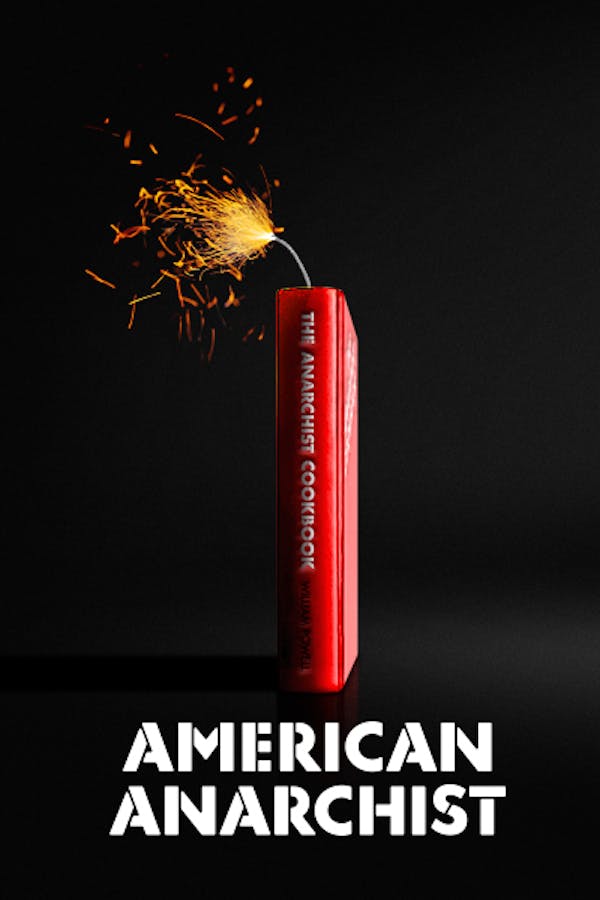 In 1970, William Powell wanted to help build a new society, so he taught the world how to blow up the old one. At 19 years old, he wrote one of the most infamous books ever published: “The Anarchist Cookbook.” Part manifesto, part bomb-making manual, it sold over 2 million copies, and it’s been associated with decades of violence and homegrown domestic terrorism. Now 65, Powell struggles to make sense of the damage it’s done. A cautionary tale of youthful rebellion and unforeseen consequences.

The story of one of the most infamous books ever written, “The Anarchist Cookbook” has been associated with decades of homegrown domestic terrorism.